Retykle is pleased to announce our partnership with The Alliance for Sustainable Schools (TASS) in a pilot project that aims to address the issue of school uniform waste: we are now offering pre-loved uniforms for sale on our on-line platform.

The pilot kicked off this month with ISF Academy and Kellett School uniforms and will run until June. If successful, we will consider expanding the pilot to other schools. 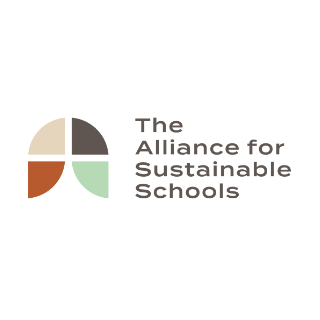 As parents, we are all too familiar with the flurry of preparation that accompanies the start of each new academic year.  The search for needed uniform items is a big part of it. Maybe the old item’s worn out, your child outgrew it over the summer or moved to a different school, or now they’re starting upper school perhaps the uniform is different.  Or – worse still, from a waste perspective - perhaps the entire school uniform has been redesigned, rendering as many as 30,000 items of the old school uniform instantly obsolete.

Think about it. Hong Kong is home to over 1,000 primary and secondary schools, most of which require students to wear a uniform. The uniform usually consists of six or more different items of clothing and at least two pairs of shoes and most families own at least two sets. Metanoia, a consulting firm specialising in sustainable schools, conservatively estimates that at least 2.5 million new uniform items are purchased by school students in Hong Kong every year.  Because of the high turn-over of new uniform items – for the reasons above, uniforms are, in effect, a kind of mandated fast fashion. But unlike fast fashion, as parents, our options to buy less or buy better are limited.

Customers of Retykle and those of us following COP26, don’t need reminding about the fashion industry’s environmental footprint:

8-10% of global CO2 emissions, approximately 20% of industrial water pollution, around 35% of microplastic pollution in the ocean, and over 92 million metric tons of textile waste that is incinerated or sent to landfills every year.

Retykle’s collaboration with TASS, Kellett and ISF is an attempt to find a new approach to a small piece of this big picture.

All schools, of course, recognise the problem of uniform waste and do their best to manage it through second-hand uniform sales run by students or hard-working members of the Parent Teachers Association.  Many of us have first-hand experience of what this entails – hundreds of hours of volunteer time to sort through old uniforms that have been handed back for recycling in preparation for the pop-up sales that are held on campus a few times a year. 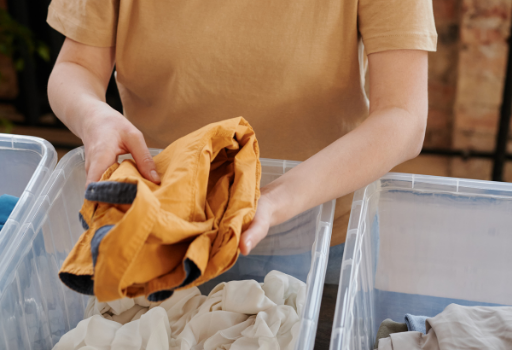 Conscientious parents come to campus on these occasions in search of the items they need but may or may not find. Unsold items go back into storage until the next sale and may end up being donated to charity. Donating uniforms to charity isn’t particularly easy - especially in large quantities, so a lot of old uniforms sadly end their life in the landfill.

This scenario is replicated in more or less the same way at every school in Hong Kong and the region.

Second-hand school uniforms are a natural fit for Retykle – as many members of the Retyklers' community are parents with school-age children living in Hong Kong and big fans of our pre-loved clothing line.

By centralising the sales of pre-loved school uniforms and moving part of the process on-line, we believe there are some economies of scale that will result in better environmental outcomes.

First, Retykle’s on-line platform offers a super convenient way for parents to shop for second-hand school uniform items 24/7. At last, there’s a searchable inventory of uniform items with information about style, size, and condition. And a door-to-door delivery option which is free for orders above $400.

Second, for some uniform items (especially those without logos), making them available on the Retykle platform will increase demand, extending the life of those items by keeping them in circulation for longer.

Take a plain white shirt, for example, or khaki pants – items that are common elements of many school uniforms. Under the current system they would only be offered for resale to a few hundred other families within a single school community. But if the items don’t have a logo, they could equally well be worn by students from many other schools.  Retykle’s platform increases the market for these items by a factor of a hundred or more. 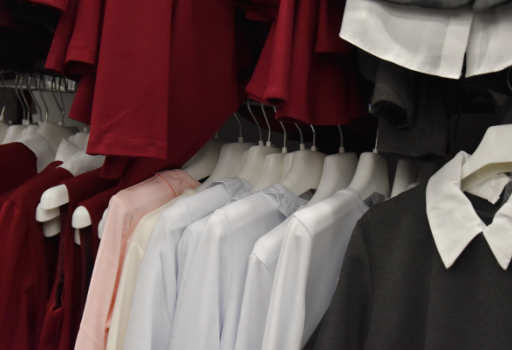 Third, if this pilot is successful and the program takes off next year at scale, it will streamline the existing second-hand school uniform operations at schools everywhere, and free up many hours of valuable time for the parents and students who run them. 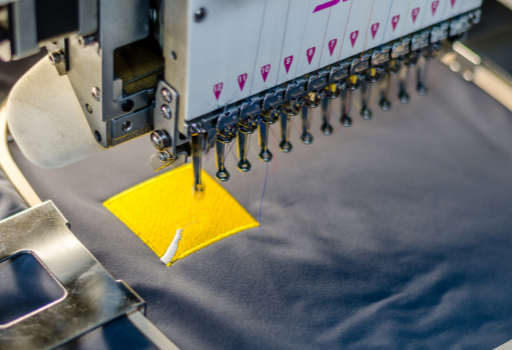 Of course, the issue of school uniform waste is a complex one with many other facets that this pilot doesn’t address.  For example, the practise of embroidering logos on uniform items renders them very difficult to recycle and limits their saleability in the second-hand market to just a single school. Another concern is that second-hand sales conflict with the commercial interests of the uniform suppliers, and in some cases even the PTA themselves, who may receive a commission from suppliers on new uniform sales transacted at the on-campus uniform shop.

TASS is taking a collaborative approach to issues like these with the goal of achieving systems-level transformations that are win-win for schools, businesses and the environment.

In the near term, however, we believe our pilot has the potential to have a meaningful impact and we look forward to your feedback and support.  Our children love to see that we’re making sustainable purchasing choices.

Interested in partnering with RETYKLE & TASS to keep outgrown uniforms in circulation & out of landfills?

Added to your cart: